No analytics or social cookies have been enabled on this site. There are no cookies to review. 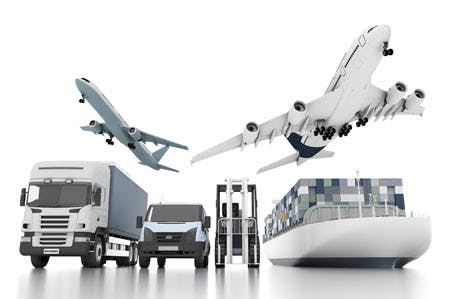 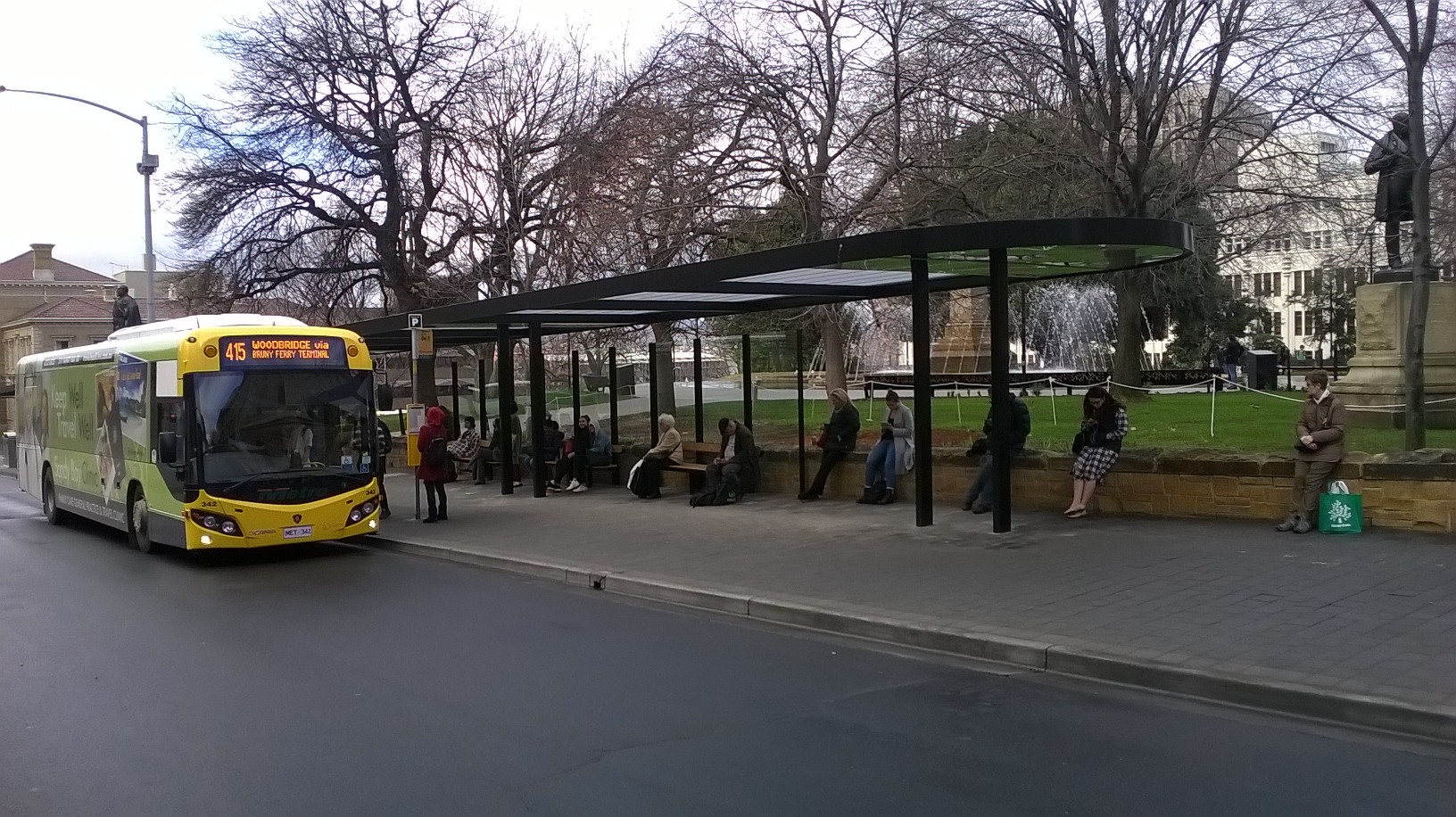 This consultation occurred between April 2017 and June 2017.