Roads, Footpaths, Stormwater and Other Infrastructure 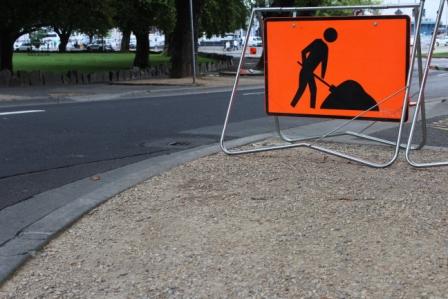 The City is responsible for maintaining roads and footpaths and traffic management.

The road and footpath network includes:

An in-house design and project management unit supports the Transforming Hobart capital works program which will include the revitalisation of a number of local retail precincts over the coming years.