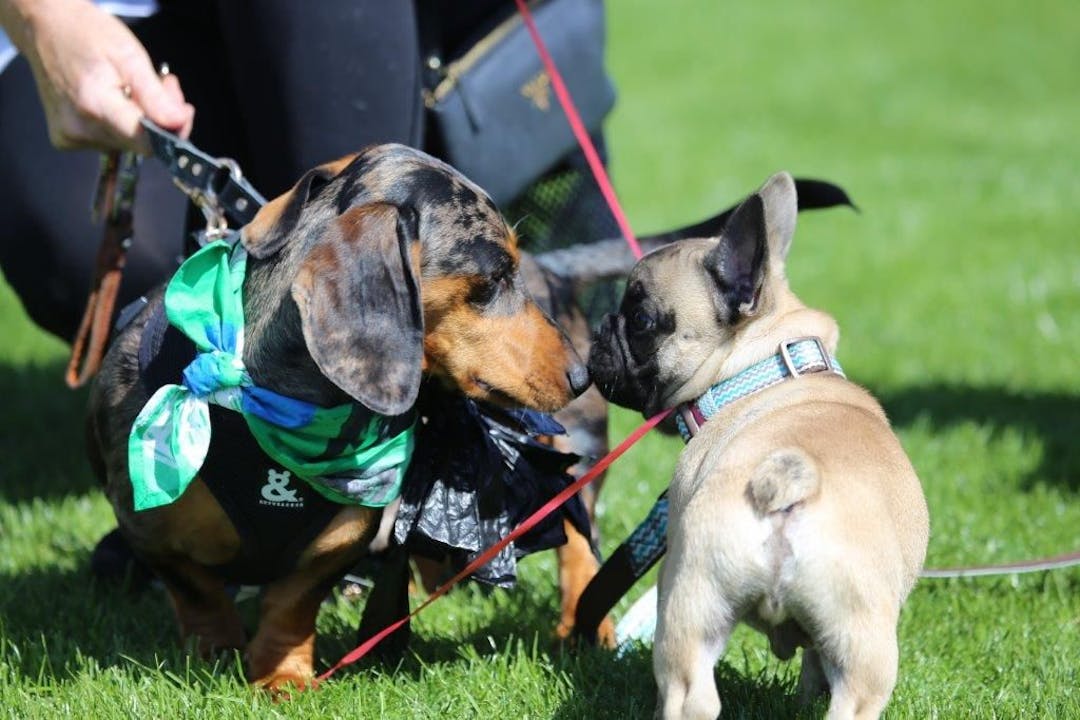 Following a period of public consultation, the Council at its meeting on 20 May 2019:

Following a period of public consultation, the Council at its meeting on 20 May 2019: